Hello! This is my first time writing a post for NSTP in almost 5 weeks as I was all prepared a week before I went away as I was very busy the week leading up to my holiday so it feels very good to be back! I wanted to write about taking my electric wheelchair on holiday because this was a very big deal for myself as I am still not very confident in my electrical wheelchair as I mentioned in my blog post about restricted independence. I took my new electric wheelchair on holiday as my old one is far too heavy to take on the plane in which this was my reasoning in buying this new wheelchair, for more independence. I have nothing against my family pushing me- it’s certainly less stressful but I’m 19 now it’s time to grow up and become independent! When we made the phone call to the airline company to confirm that I was taking my electric wheelchair it was very exhilarating however, I was still a bag of nerves…

As mentioned, this wheelchair is new and works differently to my other one, so I was worried about getting it around the airport never mind tackling Spanish pavements. So, let’s start at the beginning… Manchester Airport- this was fine I was worried about getting it through duty-free with all the glass stands but no one died! No, there were no incidents at all. I took my wheelchair right up to the doors of the aircraft and I was boarded so far, so good! However, when I got it back in the ambulift in Spain I soon came across my first hurdle- a missing nut. Quite an important nut as well, this particular nut tightened my steering control to my armrest therefore, it was loose and holding the control and steering at the same time, just wasn’t happening I made it to the shuttle bus but there was no way I could’ve carried on like that for 2 weeks! We arrived at the villa late at night, so it was case of going to bed and dealing it with it the morning. The morning came and I was worried about it straight away as we were going on a walk that morning to find somewhere for breakfast, we were searching the draws in the villa for something to use to temporally put it in place until we came up with a solution… WE FOUND A SOLUTION! We found a nut in a draw that was a perfect fit- I couldn’t believe my luck!

With that situation dealt with it was all back to normal and I was ready for the challenge! The area we stayed in was very hilly, but we knew this before I decided to take the chair and let’s face it, it’s better than my parents pushing me up and down the hills in my manual chair. It took me a few days to get into it and to know what speed I needed to get down the hills, as I had to get down 3 hills to get to the main strip, but I got into it. I made sure I had it on a lower speed when I went down the hills and around corners but then I needed the chair on a higher speed to ensure that I wasn’t holding the traffic up when crossing the road. Which seems obvious I know but, at the beginning of the holiday I was feeling very nervous and going slow across the roads made me feel safe; then I soon realised that this was, in fact, making things unsafe. So, after a few days, I found my feet (or wheels) and was feeling a lot more confident! An issue we did have was the lack of street lighting, late on at night it was very dark resulting in us using our torches on our phones. As I had one hand on my control, I found it difficult to use my torch with the other but I had 5 other torches lighting up my way so, I was fine; if I was on my own this would have been tricky.

After getting to know the area more we decided that we would take a different route home and explore… This route was a very nice route it was interesting to see something new; it was by no means practical! BIG HILLS! Up and down and up and down. I was slightly panicking when going down them, to say the least- I told my auntie to get her camera out as there was no doubt that she could have made £250! But, with thanks to my uncle holding on to the back of my chair we made it without a scratch; we certainly did not take that route again.

During the holiday we went up to Mojácar Village and as you can see this is quite hilly so, due to my lack of confidence in my new wheelchair, I decided to walk. Having been up to the village now I am positive that I made the best decision as I would have been on edge all day. I was very tired and in a bit of pain later that evening but with a swim and a bit of physio, I didn’t suffer as much as I thought I was going to. I did see a few other wheelchair users in the village so I do reckon I would have been okay; we’ll save that challenge for another time!

I am very pleased with my decision to take my electric wheelchair on holiday, as it was great to gain a bit more independence and improve my confidence! I’m aware that I’m still not the most confident driver and do not know all the tricks of the trade, but I’m learning and most importantly I’m willing to learn. I am proud of myself, to say this was the first time taking my chair abroad I think I did very well, and there were no causalities!

Let me know if you want more posts about my wheelchair adventures!

Thank you for reading,

I am an occupational therapy student, an ambassador for CP Teens UK, and Digital Production Director & Global Students ambassador for Occupational Therapist Without Borders. I am very determined to never let my disability get in the way of living my life my way. I face any challenges that life throws at me. I chose to train to be an occupational therapist, because when I was younger, my occupational therapists were phenomenal, they played a highly significant role in my life, and they inspired me to apply for this career. If I can make half the impact on an individual that they've made on me, and my family, then I know it is all worthwhile. View all posts by Georgia Vine

Exploring the Extension from Online Therapies to Online Communities

Maintaining My Physical Needs During Lockdown

Online Healthcare: Why Is It Important? 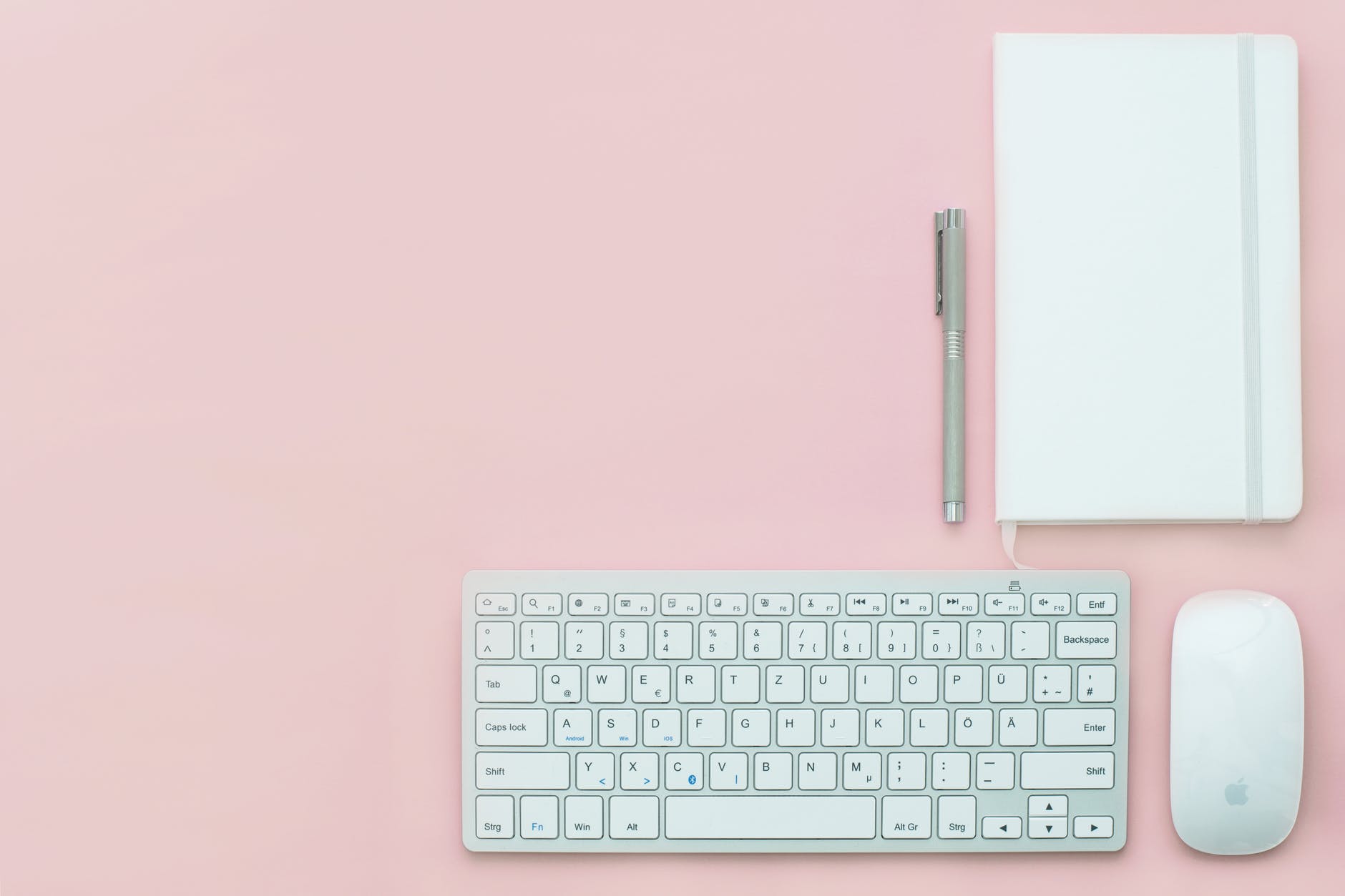 10 Top Tips for Completing a #VirtualOTPlacement

Not So Terrible Palsy

Not So Terrible Palsy